Voting Rights for Rapists, Murderers, and Terrorists — Coming Soon To the Progressive’s America! 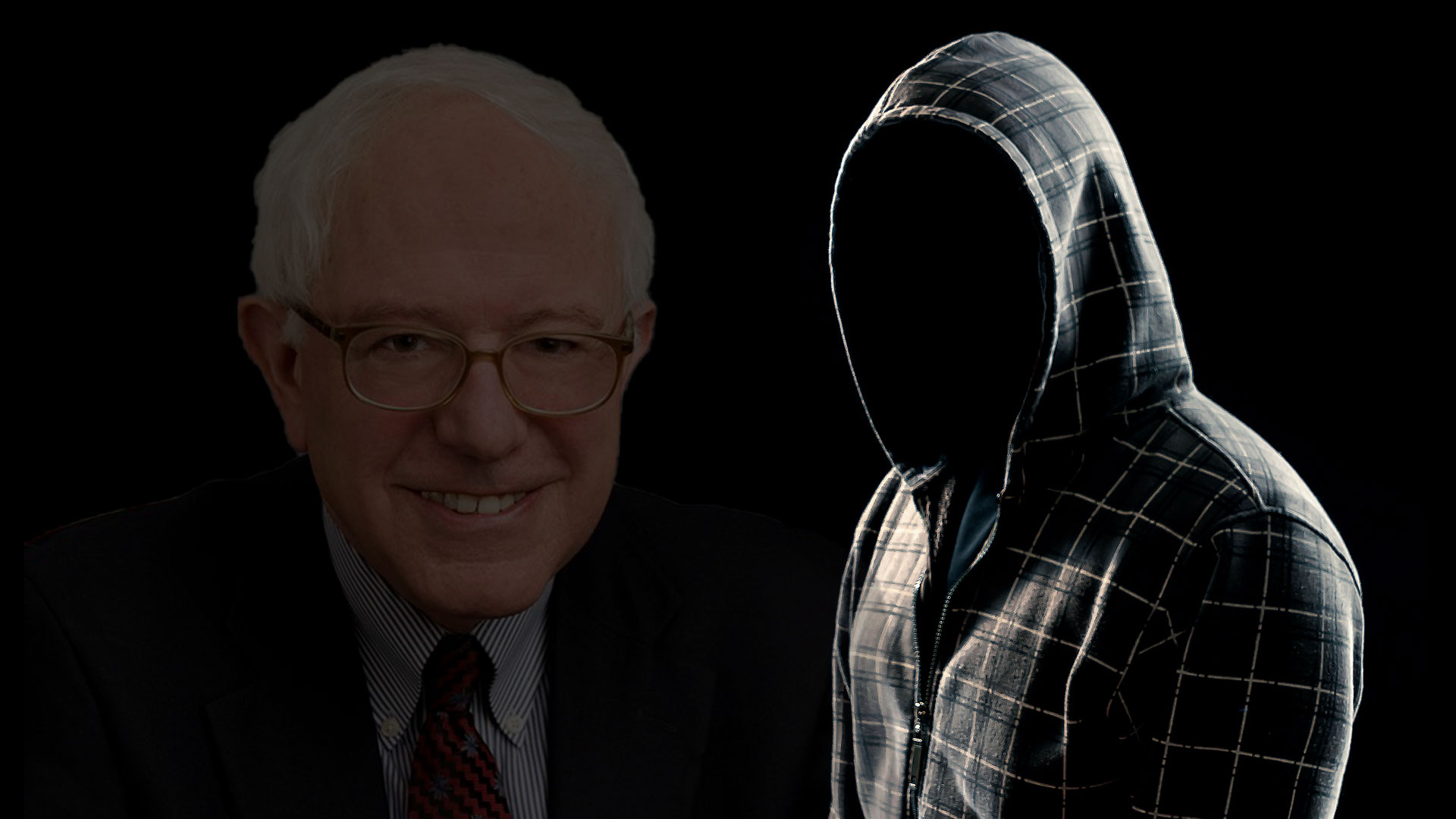 On a CNN townhall Monday, Socialist Bernie Sanders, Vermont Senator and leading Democrat presidential candidate, outrageously declared that he thinks convicted felons ought to vote while serving time in prison. Sanders said, “If somebody commits a serious crime, sexual assault, murder, they’re going to be punished. They may be in jail for 10 years, 20 years, 50 years, their whole lives. That’s what happens when you commit a serious crime. But I think the right to vote is inherent to our democracy. Yes, even for terrible people.”

California Senator Kamala Harris, also a leading left-wing presidential candidate, supports the idea, too, stating that “we should have that conversation.”

Unbelievable! But this is only a small part of the left’s ballot box agenda.

Progressive radicals like Sanders and Harris want open voting for virtually everyone person who can make his or her way onto American soil. If they have their way, terrorists, rapists and illegal immigrants will all have an equal say in how our nation is governed. In Sanders and Harris’ America, even the Boston Marathon bomber gets to vote. It doesn’t matter whether an individual perpetrates one of the vilest terrorist acts in American history. It doesn’t matter whether he commits murder or even whether she is a citizen, the Sanders crowd thinks criminals should have the same right to vote as you and I. The mask is off and their agenda is clear: everyone, even a convicted terrorist — will have a say in how much you pay in taxes, who represents you in Congress, or whether we should secure the southwestern border to prevent illegal immigration.

Have these politicians lost their minds? Or is there a savvy calculation at work? We know exactly what they are up to and we are blowing the whistle.

Next week Landmark Legal Foundation is filing our third comprehensive complaint with the U.S. Department of Justice demanding a full federal investigation into California’s systematic failures to implement a secure and accurate voter-registration system. (You can read our prior complaints here and here .) Our latest complaint details rampant problems in the Los Angeles area, particularly in the voter registration and the vote-by-mail system. One thing is crystal clear — California’s voter registration system is not secure and very little, if anything, is being done about it by California’s election authorities. We will be asking federal officials to step in and clean up the mess.

Be watching your mailboxes in the next few weeks for more information on our complaint. We will also let you know when it is available on our website.

We appreciate your continued support of Landmark Legal Foundation. Your tax-deductible contribution will help us continue the Foundation’s important work. And these days we have a lot of work to do.

Thank you so much!
Pete Hutchison
President