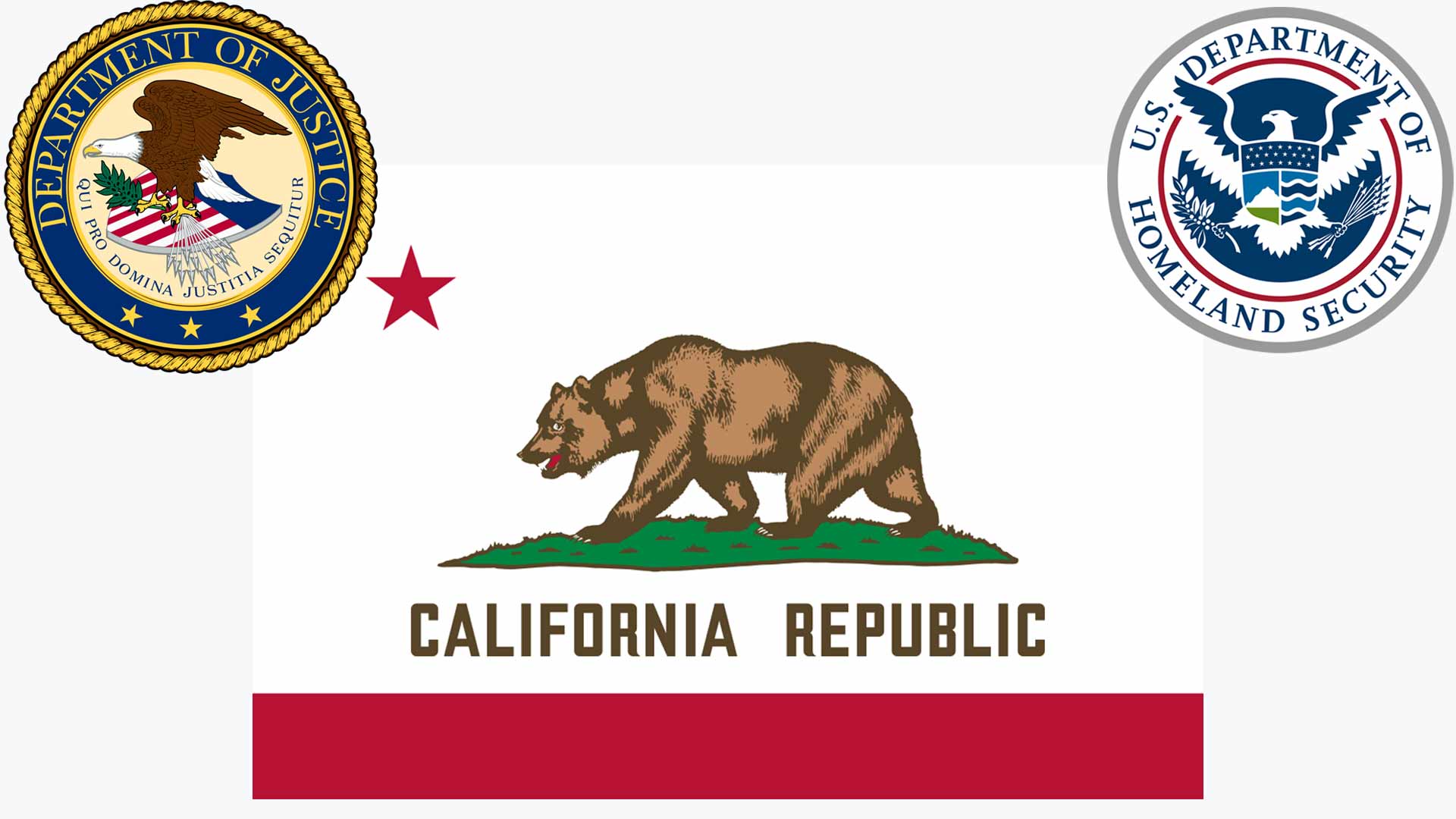 The resulting voter suppression violates both the National Voter Registration Act (NVRA) and the Help Americans Vote Act (HAVA). Landmark Legal Foundation documented these two failings in complaints submitted to the U.S. Department of Justice and the U.S. Department of Homeland Security in February and September, 2018.

Working closely with a tremendous voter integrity group known as the Election Integrity Project—California, Landmark submitted its latest complaint to the DOJ and the U.S. Department of Homeland Security demonstrating additional NVRA and HAVA violations. The complaint documents extensive and multiple failures by California election officials to follow federal law and calls for an investigation to force California to take corrective measures prior to the 2020 election. Of course, none of this work would have been possible without the generous financial support of our small army of donors!

California election officials failed to implement a working voter registration system and failed to follow the mandates of federal voter registration and election law. As a result, thousands of individuals registered to vote-by-mail never received their ballots for the November 2018 election. These individuals had to appear in person at their designated precincts and cast provisional ballots.

Conversely, hundreds of individuals previously registered to vote in person appeared at the polls on election day, only to find out that they could not cast a vote because election officials changed their registration to vote-by-mail. These individuals had to cast provisional ballots, which oftentimes official vote tallies do not include. This is voter suppression, plain and simple.

At least four precincts used their entire allotment of provisional ballots forcing them to close early, suppressing the vote of all who showed up afterwards.

California election officials were aware of the failures in the voter registration system but did not take the necessary corrective actions to ensure protection of voters on election day. In June of 2018 The Los Angeles Times reported that Los Angeles County officials left over one hundred thousand voters off the voter rolls. Yet months later their failures led to election day chaos and voter suppression.

Voters risk ongoing disenfranchisement unless the federal government forces California election officials to do their jobs and ensure accurate voter rolls. Federal authorities are duty-bound to investigate this matter and compel California to take corrective action before the 2020 election.

We appreciate your continued support of Landmark Legal Foundation. Your tax-deductible contribution will help us continue the Foundation’s important work. And, as you are well aware, these days we have a lot of work to do.

Thank you so much!
Pete Hutchison
President