So, what is the Chevron Doctrine? 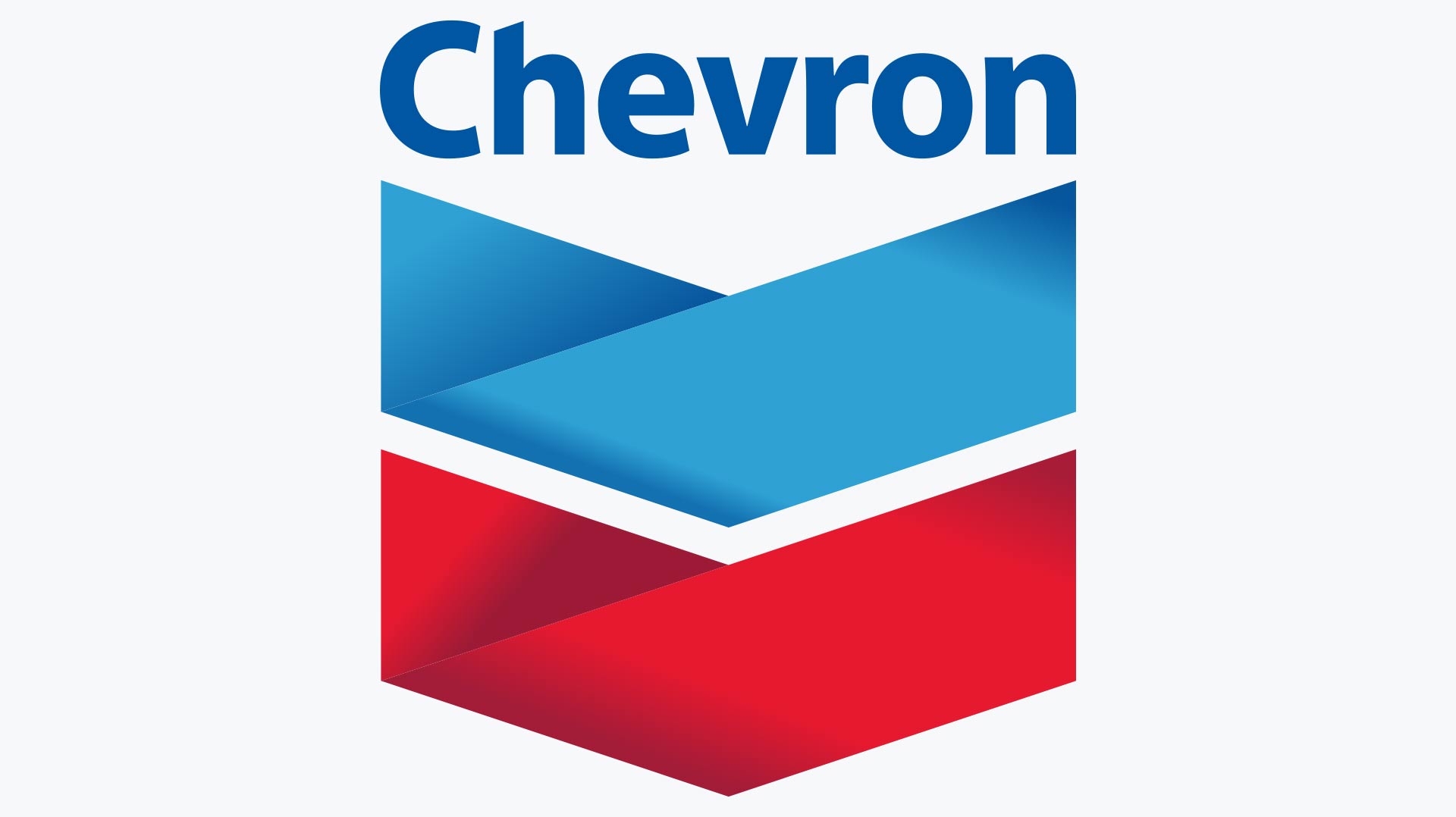 Chevron U.S.A. v. Natural Resources Defense Council was a lawsuit originally filed by the National Resources Defense Council (NRDC) against the U.S. Environmental Protection Agency (EPA). It arose from a dispute over language in the Clean Air Act that required “new or modified major statutory sources” of air pollution to comply with strict rules. During the presidency of Democrat Jimmy Carter, the EPA determined that the “source” could be any piece of equipment; the Republican administration of Ronald Reagan later said that “source” meant the entire plant. The NRDC sued to prohibit the EPA from reinterpreting its duty under the law.

In a 1984 decision, the Supreme Court said that when Congress enacted a law that does not have a clear meaning, courts should defer to the federal agency applying the law unless its interpretation is unreasonable. The court reasoned that experts at agencies had been entrusted by Congress to make informed decisions. This has become known as the Chevron Doctrine. The trouble is that courts have by and large abandoned their duty to review agency decisions altogether by creating a false presumption in favor of agency bureaucrats.

The Supreme Court’s decision set up a two-step approach, in which courts first determined whether laws were ambiguous, then decided whether the agencies’ interpretations were sound. In the decades since, courts have commonly deferred to agencies not just on the environment but in areas touched by laws such as the Federal Communications Act and the Occupational Safety and Healthy Act.

As the Chevron Doctrine has evolved, federal agencies, Congress, and the executive branch avoid accountability by deferring decision-making authority to unelected bureaucrats in Washington. Congress passes vague laws and leaves the tough decisions to nameless functionaries. The result is that the government moves farther and farther away from the People.

Chevron began as a reasonable and measured approach to determining the scope of administrative authority. Federal bureaucracies however, will always push the bounds of the law and expand their power to regulate every aspect of our lives. In the past 30 years, agencies such as the EPA have relied on Chevron deference as a legal justification for massive expansion of their power and authority. Overturning Chevron will curb the power of the federal government and restore accountability to those branches of the government that answer directly to the people.