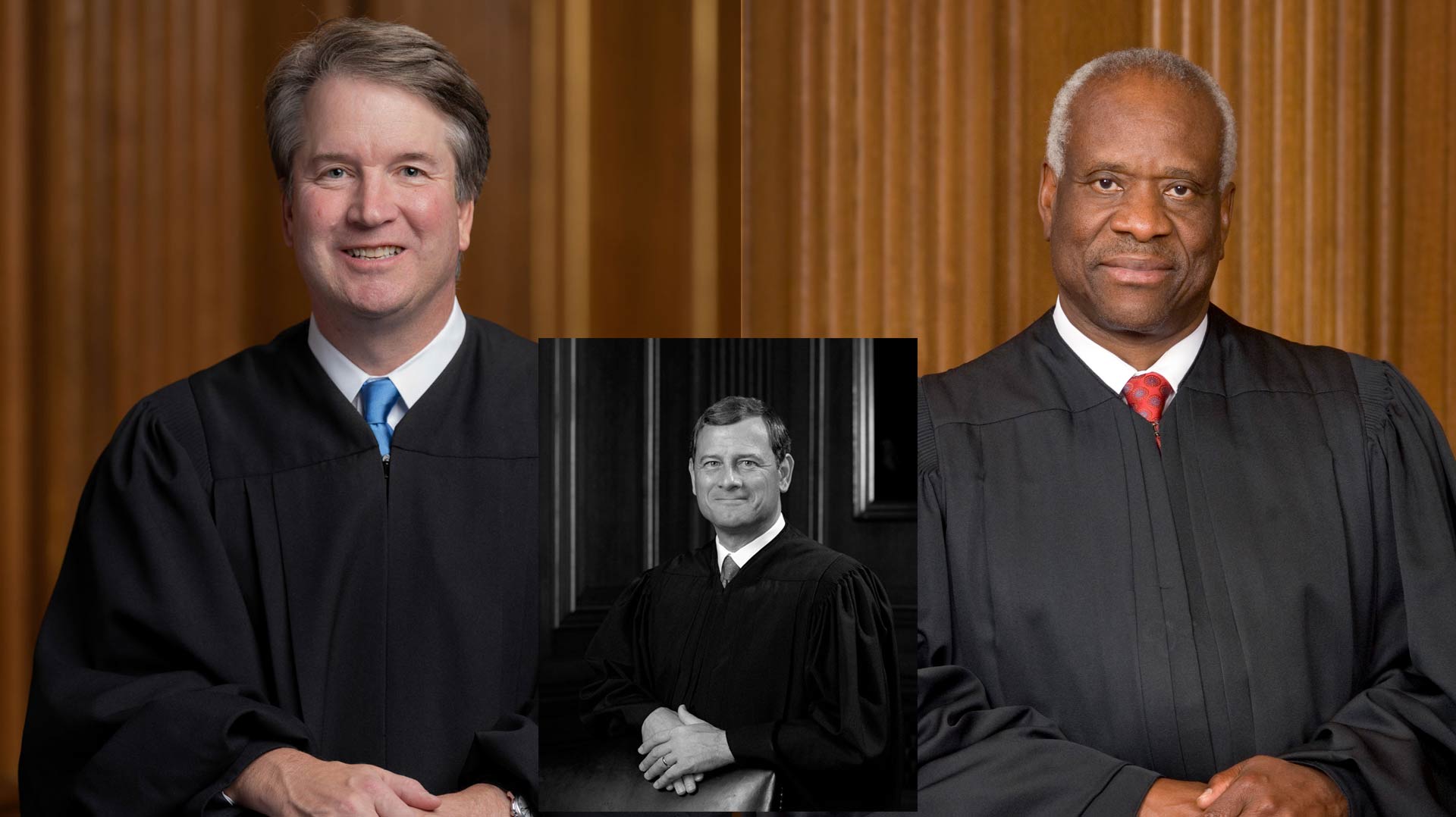 We have our first real indication where Justice Brett Kavanaugh is going to align himself on the U.S. Supreme Court. It is not encouraging for conservatives.

On Monday, the Court refused to hear a challenge to decisions by the Fifth and Tenth Circuit Courts of Appeals allowing Medicaid recipients in Louisiana and Kansas to bring private causes of action to challenge the states’ determination of qualified Medicaid providers.

The Supreme Court’s vote was 6–3 against hearing the case, with Justices Thomas, Alito and Gorsuch dissenting. Why did Chief Justice Roberts and the newly minted Justice Kavanaugh side with the Court’s liberal wing? Three possible explanations come to mind.

First, they might agree with their liberal colleagues that private individuals receiving public benefits ought to be able to sue the government over who it chooses to deliver services. Such lawsuits allow private individuals to micromanage state agencies and introduce a great deal of uncertainty — not to mention the expense of litigation — into the system.

Yet Kavanaugh’s record demonstrates a reluctance to find private rights of actions unless they are specifically provided for by statutes.

Second — and more likely — Roberts and Kavanaugh believe the case is premature and would prefer to let it play out since it is only at the preliminary injunction phase. This is the tack Justice Kavanaugh followed when he was on the D.C. Circuit Court of Appeals considering one of the many challenges to the individual insurance mandate provision of the Obamacare program.

Conservatives criticized him arguing that the law should be allowed to go into effect before it could be challenged. This “wait and see” approach suggests that Kavanaugh will join Roberts, noted for his judicial minimalist approach, in very thinly slicing cases as they come to the Court.

A third explanation is that Roberts and Kavanaugh are ducking a politically charged case out of a concern for public opinion. This would be the worst reason, inviting more of the outrageous protests during Kavanaugh’s confirmation hearing and liberal pundits’ attempts to “work the refs,” as they did by during the Obamacare challenges.

I will give Kavanaugh the benefit of the doubt and assume the second option is at play in this case. Here’s the problem with the judicial minimalism approach: For the past few decades, the Supreme Court has taken us miles off course and the Roberts Court would be committed to regaining our path a few steps a year.

Too much damage has been done to the constitutional order of separate branches of government exercising limited government powers to protect individual rights.

It takes four justices voting yes for the Supreme Court to review a case. Justice Thomas, joined by Justices Alito and Gorsuch, dissented from the denial in this case.

As always, Justice Thomas’s writing provides a crystal-clear and compelling legal justification for accepting review. The case raises an important question that has created a split among several U.S. Courts of Appeals. Four circuits allow such private actions; one does not.

Justice Thomas noted that the question is important and recurring, explaining that 70 million Americans are on Medicaid and the question presented directly affects their rights. Thomas blames the circuit courts’ differing views on the Supreme Court’s own lack of clarity on the issue. “We created this confusion. We should clear it up,” wrote Thomas.

Why the hesitancy in this case? The challenge is in response to the Louisiana and Kansas state legislatures decertifying Planned Parenthood as a Medicaid eligible provider. The decertifications were in response to allegations that abortion provider was selling aborted fetus parts for experimental purposes.

Justice Thomas concluded by admonishing the majority, including, of course, Justice Kavanaugh, that justices have life tenure to enable them to do their duty shielded from political pressure. Thomas has a long record of urging the Court, as Professor Ralph A. Rossum has noted, to “scrape away past precedent and go back to [the Constitution’s] bare wood.”

There are many areas of the law needing restoration: eminent domain; the religion clauses; the Interstate Commerce Clause; criminal procedure; and racial preferences to name a few. Even if it means overruling longstanding precedent, Thomas recognizes that restoring the Constitution to its original and intended understanding is the Court’s sworn duty.