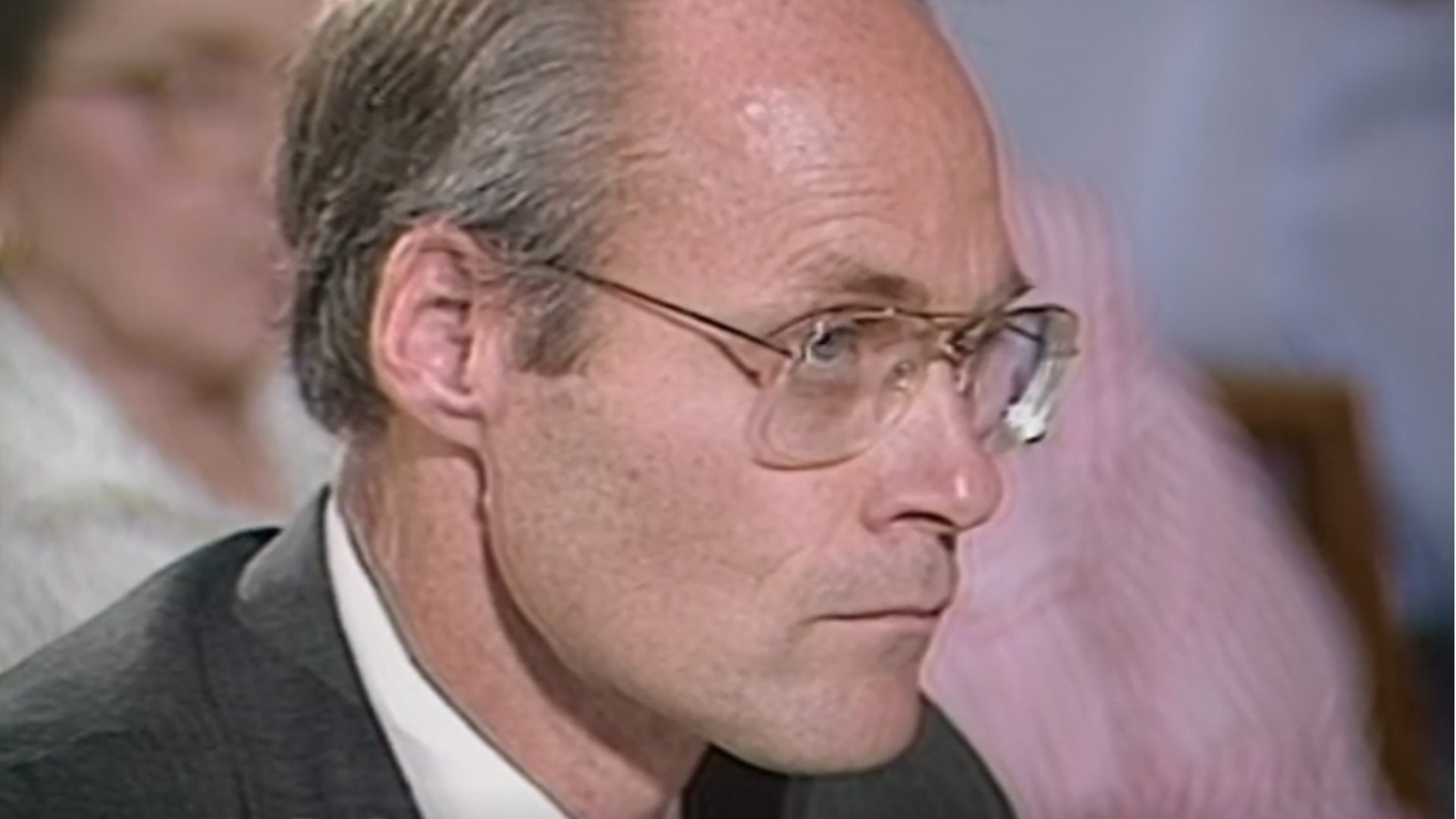 We at Landmark Legal Foundation mourn the passing of William Bradford Reynolds, the longest serving member of our board of directors. Brad joined the board shortly after the end of the Reagan Administration where he served as the head of the Civil Rights Division at the U.S. Department of Justice. Brad also served as Counselor to Attorney General (and fellow Landmark board member) Edwin Meese III.

During Reynolds’ tenure, the Justice Department stopped using racial quotas and other race-based practices. The DOJ was at the forefront of the Reagan Revolution and Brad was indispensable to the cause. His accomplishments were many and his influence sweeping.

Brad Reynolds was a giant in the Conservative legal community, an active and supportive Landmark board member for more than 30 years, and a good friend. We will miss him.

Please take a moment to read Brad’s obituary and remember his tremendous contributions to our country. In addition, here is a tribute to Brad by his longtime friend Terry Eastland, published by our friends at the Center for Equal Opportunity.

BRADFORD REYNOLDS (1942 – 2019)
REYNOLDS Wm. Bradford Reynolds Of Seabrook Island, SC, lost his battle with Cancer and passed away Saturday, September 14, 2019 at age 77. He was born on July 21, 1942 in Bridgeport, Ct. Brad was a graduate of Yale University (B.A. 1964) and Vanderbilt University School of Law (J.D., 1967), where he graduated second in his class and served as Editor-in-Chief of the Vanderbilt Law Review. He was admitted to practice in the State of New York, (1968) and the District of Columbia (1973). He is preceded in death by his father William Glasgow Reynolds, his mother Nancy DuPont Reynolds Cooch, and his sister Katedulwe Glasgow Reynolds. He was survived by his beloved wife, Barbara Lynne Reynolds, his sister Polly McKeever(Stu), Cynthia Farris(Nelson) his four children by a previous marriage, Brad Jr. (Wendy), Melissa Reynolds, Kristina Muldoon (Tom) and Wendy Reynolds, and two step-daughters, Courtney Enright-Moschella and Brooke Netherton (Aaron) as well as many nieces and nephews. Together Brad and Barbara had 11 grandchildren, Canyon and Alia Reynolds, John Neidringhouse, Finnegan, Grace and Elle Muldoon, Max Barbakow, Cassidy Enright, Charlotte Moschella, Adalyn and Levi Netherton. Brad started his legal career in 1967 with the New York City Law Firm of Sullivan & Cromwell, where he practiced for three years before joining the U.S. Department of Justice in 1973 as an Assistant to the Solicitor General of the United States. In 1981, Brad was appointed by President Ronald Reagan to serve as the Assistant Attorney General of the Civil Rights Division in the Department of Justice, and from 1985 through 1988, he simultaneously held the position of Counselor to the Attorney General of the United States. Widely regarded as one of the most influential and effective members of the Reagan Administration, Brad tenaciously advanced the view that, as Brad put it, “discrimination on the basis of race is illegal, immoral, unconstitutional, inherently wrong, and destructive of democratic society.” As Counselor to Attorney General Edwin Meese, Brad provided legal and policy advice on critical issues involving all aspects of the Justice Department’s activities, and he played a key role in investigating and uncovering the facts that gave rise to the so-called Iran-Contra Affair. After returning to private law practice, he spent the bulk of his career at the international law firm of Baker Botts, where he concentrated on antitrust and appellate litigation. Brad’s distinguished career as an appellate specialist included 19 arguments before the United States Supreme Court and multiple appearances before all 13 federal courts of appeals. Brad was an avid golfer and played as often as he could. He loved playing with his group “The Weekend Warriors”. In his younger years, Brad was an outstanding Tennis Player as well as a runner, having run several Marine Corp marathons in Washington, DC. In lieu of flowers, the family requests that donations be made to the Roper St. Francis Cancer Care or the Hospice Cottage, 125 Doughty Street, Suite 790, Charleston, SC 29403 or online at www.rsfhfoundation.org.